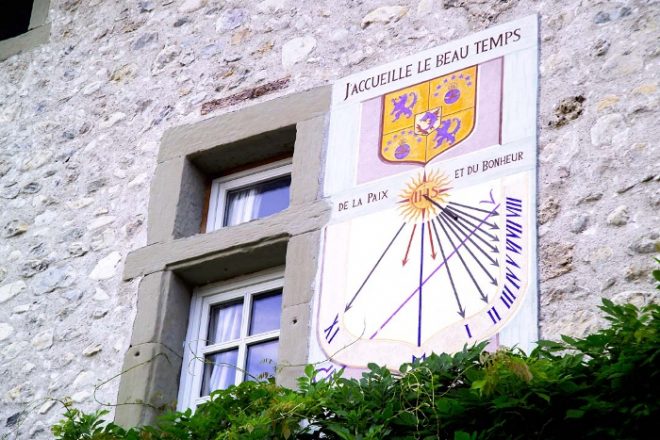 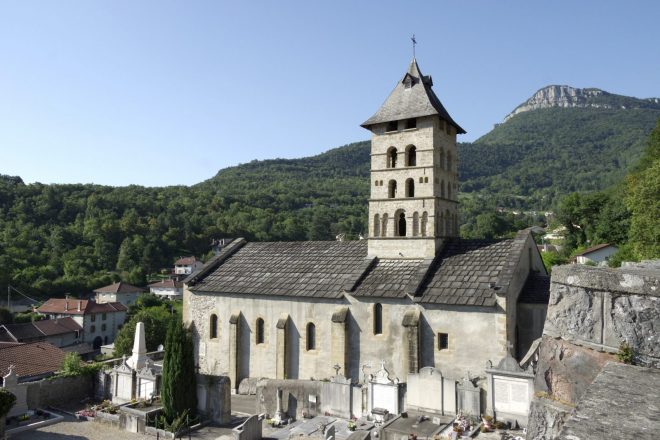 A beautiful walk in the village of Voreppe to discover its remarkable sites. A historical and heritage circuit accessible to people with disabilities.

Throughout the streets and districts, Voreppe still has today many testimonies of its history:
The historical circuit highlights the various stages of development of the village from the XNUMXth century to the present day, but also the local heritage such as its old houses, its dovecotes, its fountains, the Romanesque church (XNUMXth century), the castle de la Grande Rue (XNUMXth century), both listed as historical monuments and the Saint Didier church (XNUMXth century) listed in the supplementary inventory of historic monuments.
This circuit offers educational, fun and interactive signage in remarkable places thanks to QR codes which allow you to go further on certain subjects.
Guided walks can be offered to groups.
Departure of the circuit: Roize car park, Doctor Jacquin quay.

The route of the Monastery of Dominicaines-Notre Dame de Chalais (listed as a Historic Monument) leads you to the Abbey founded in 1101 whose Church located on one of the superb balconies of the Chartreuse massif, is a very beautiful specimen of the Chalaisian Romanesque art close to primitive Cistercian art.

Tips and Suggestions : Possibility of guided tours for groups by the COREPHA association.

Free visit all year round. Guided tours on request. 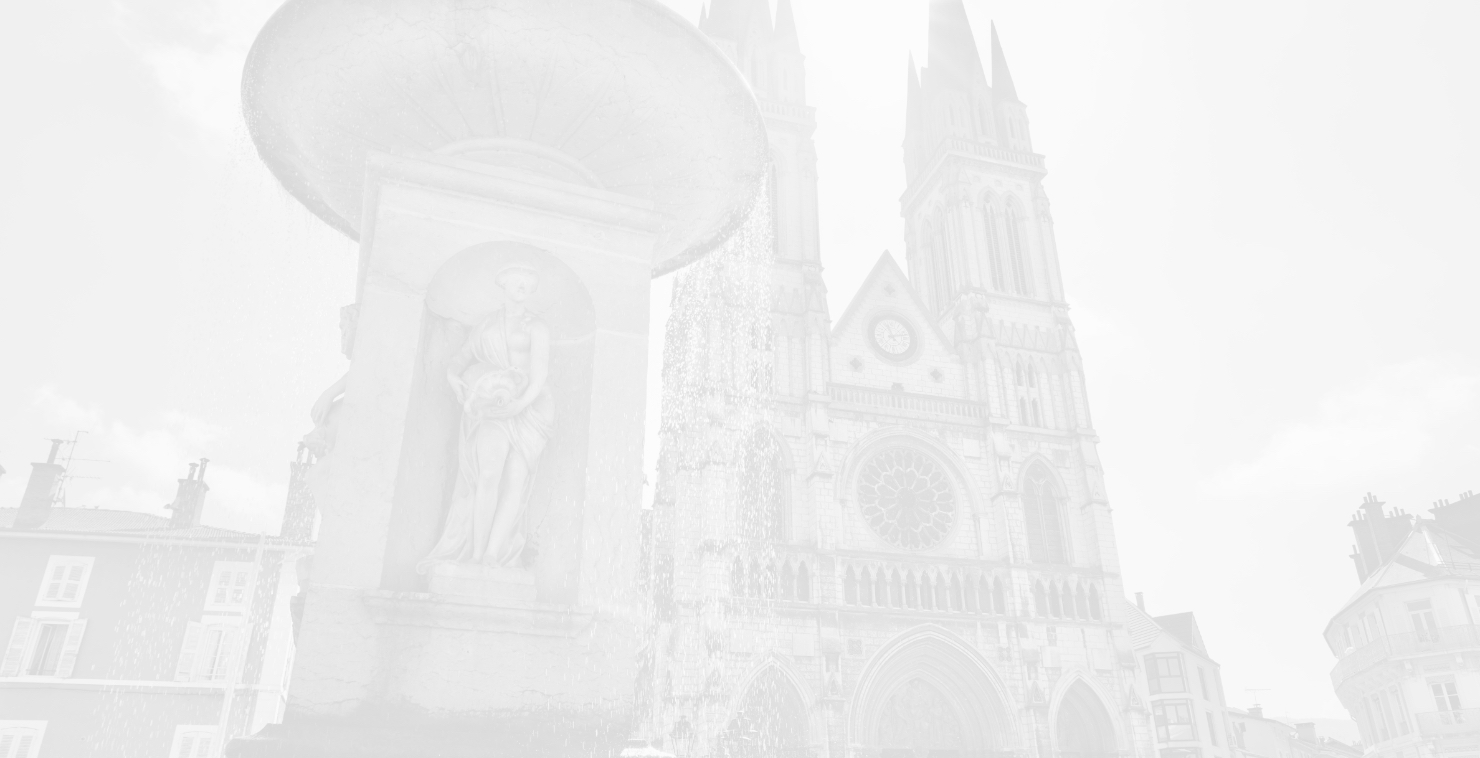 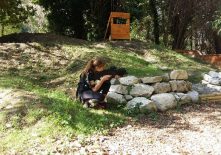 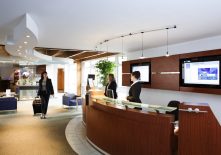 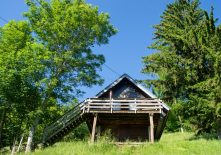 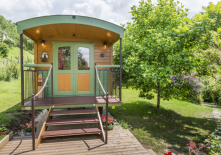 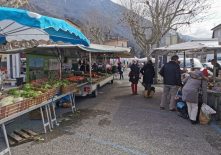 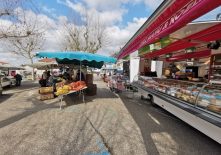 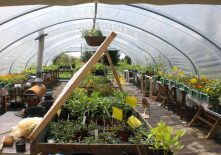 Market at the New Gardens of Solidarity