How to accelerate the energy transition in the Pays Voironnais? There are possibilities developed by citizens, for citizens, “We the Power” proves it. The film will be followed by a debate with the Buxia Energies team.

Join us for a screening of the film followed by a debate led by Buxia Energies around the question: Can citizens reclaim energy production?

For 45 minutes, We The Power follows the journey of men and women who have noticed that the energy system in place is widening social inequalities, impoverishing territories and playing against the climate. They have chosen not to stand still and lead the way at the local level, by leading initiatives to generate renewable energy or by raising awareness of energy among neighbors. With them, they brought together thousands of people and initiated a popular reappropriation of energy, all over Europe.
These stories in Belgium, Germany, England or Spain are the common story of Shared Energy: born from the conviction of pioneers and since reinforced by the hundreds of examples that prove that this idea is ready to be generalized. Because citizen energy is energy that is fair and controlled, by the citizens, for the citizens.
At the Pays Voironnais level, since 2015, Buxia Energies (BE) has contributed locally to advancing this energy transition. To date, more than 330 citizens, municipalities, associations have become partners of BE and have enabled the creation of 15 installations in the Pays Voironnais and Cœur de Chartreuse territories.

Our activity is mainly focused on photovoltaics installed on roofs belonging to town halls and the Pays Voironnais. We also participated in the refurbishment of a hydroelectric power station on the Fure, in the commissioning of a thermal installation (production of hot water), in the construction of a wood heating network in Charnècles, shade shelters equipped with signs in the car park near the motorway entrance to Rives...
3 installations are in progress at the end of 2022 and others are under study for 2023.
Together, we can help develop clean, local energy. 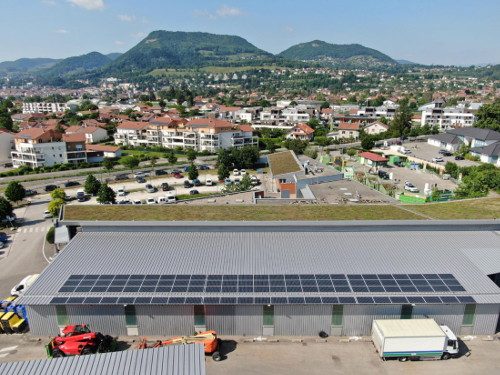 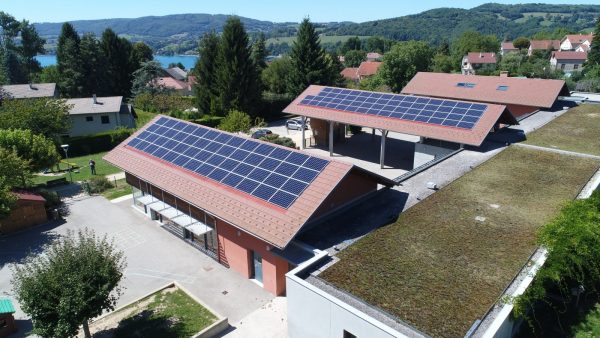 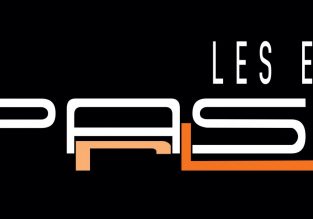 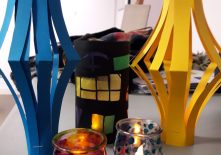 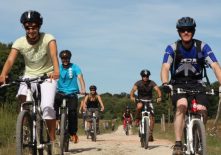 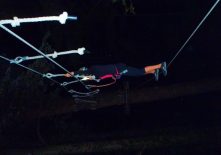 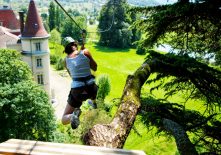 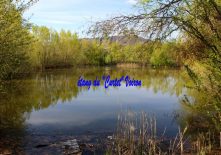 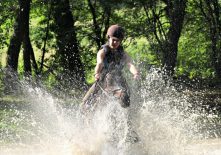 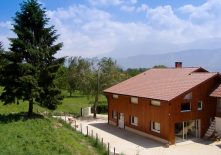 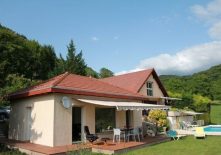 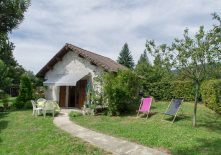 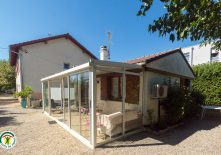 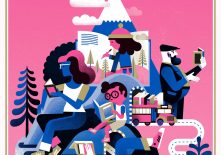