And if we ended an enchanting visit to the Château de Longpra with a theatrical fresco in the open air? This is what Cie Casalibus offers you with its show dedicated to the nation's most famous brigand.

On the roads of Dauphiné and Savoie, we looked at the mountains beyond which extended our promised land... Mandrin and his companions invite you to travel, an incredible and victorious war against the farm and the gabelle.
His friend was adventure, his mistress rebellion! Chuck! Conquering, brave, cunning as a fox. The people are for him because they are tired of general farmers.
Lacking neither audacity nor spirit, this rebellious bandit plays with the military with skilful prudence.
“The difference between the King of France and me? he said ─ he divides the little ones and I eat the big ones! »
It's James Bond from the XNUMXth century. His illustrious robbery made us believe that he finished nobly on the scaffold of Valence... Now, the dog who is about to bite does not bark and the man who is about to kill clenches his teeth. 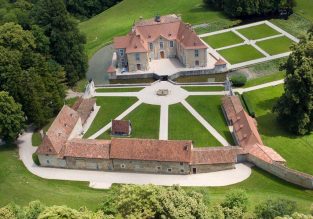 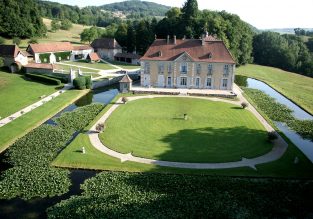 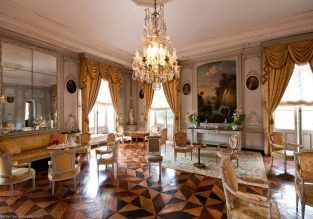 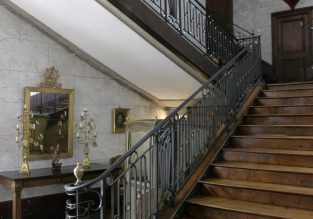 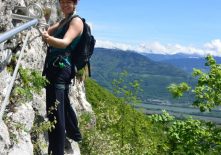 Via ferrata with Terra Nova 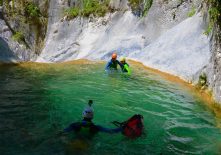 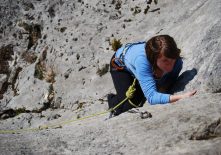 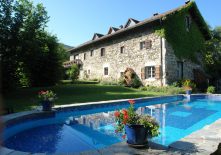 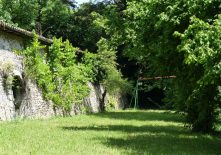 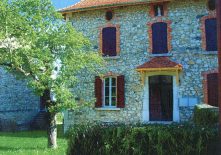 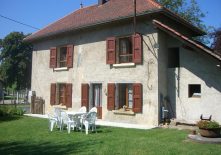 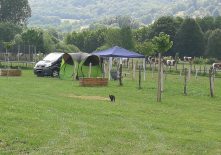 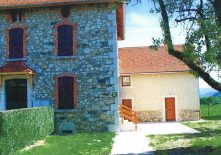 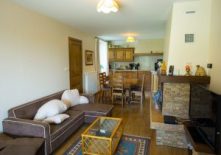 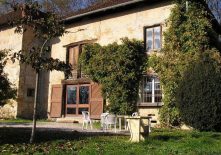 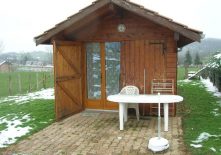 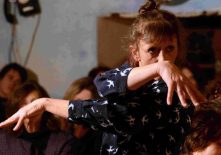 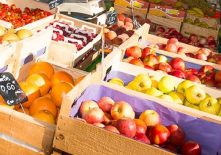 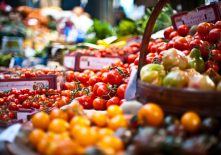 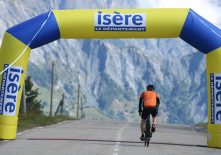 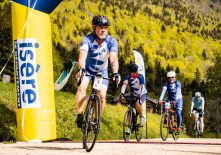 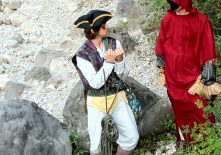 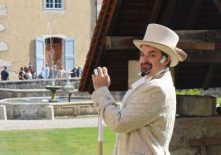 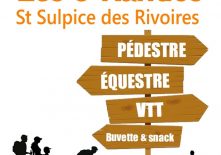 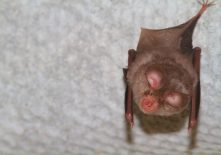