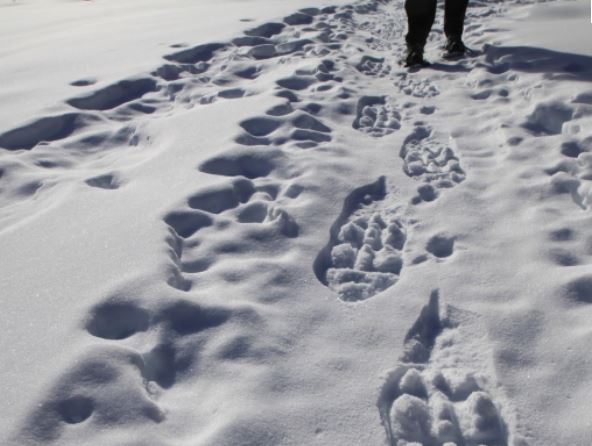 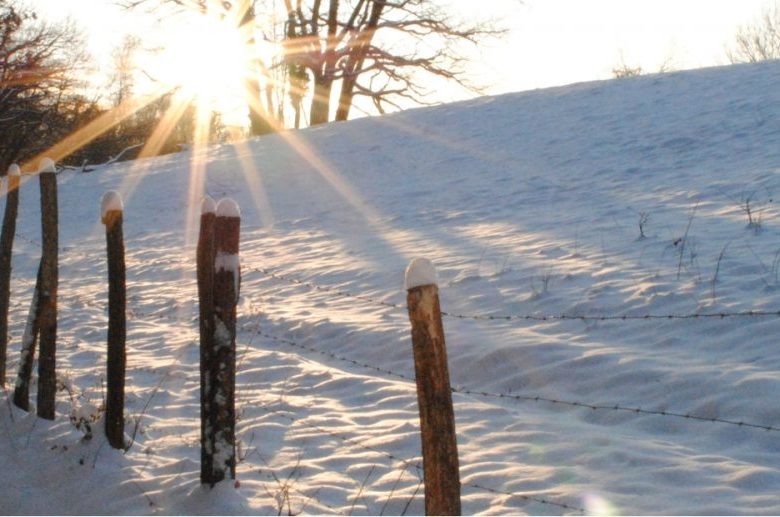 This varied course offers intimate undergrowth, the charm of the roofs of the hamlet of Grand Ratz under the snow, but also magnificent views of the Grande Sure, and the Roche Brune viewpoint which will reveal Voreppe and the Grenoble valley to you. .

Unmarked route.
In winter, when the snow conditions allow it, the “Jura” plateau of Grand Ratz will not disappoint you.

Circuit stage and PDIPR post to follow:
- The Gorges du Bret
- Civet field and along the hamlet of Grand Ratz
- The Grand Ratz
- Les Grands Bois, follow Croix de Roche Brune. Retrace your steps then take the wide path in the forest to the left (except PDIPR markings) towards the paraglider take-off area. The return is made through the meadows. At the next crossroads, turn left to go down to the Gorges du Bret by the same path.