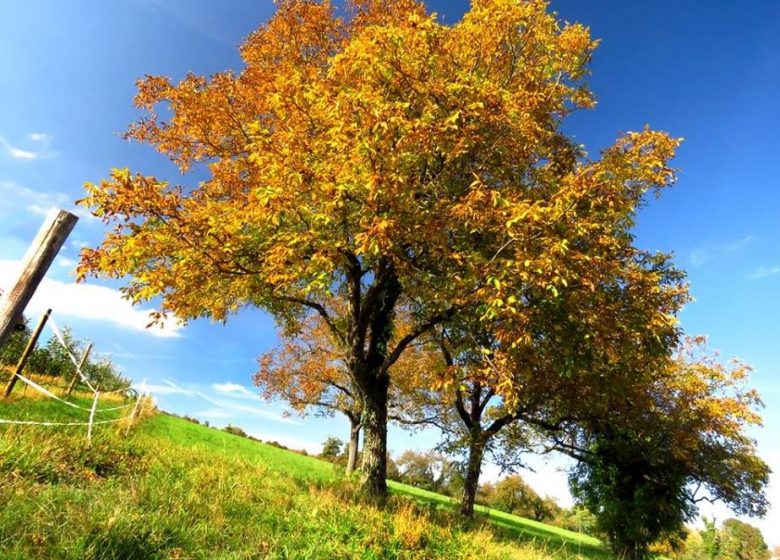 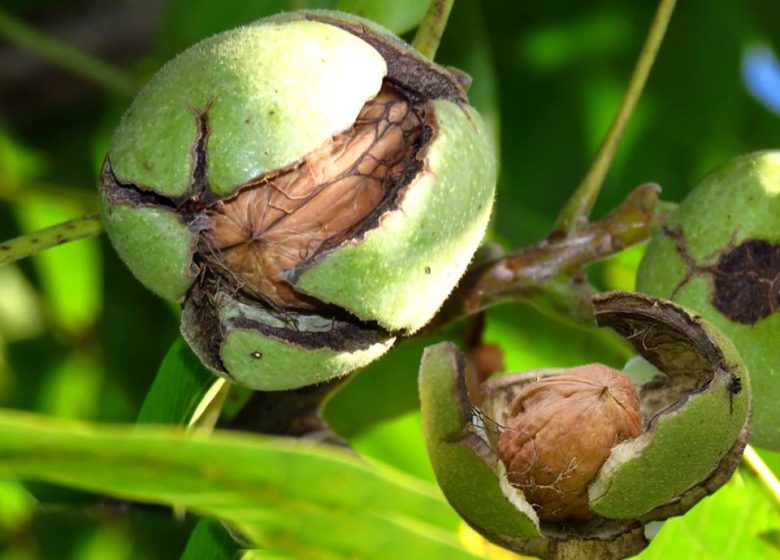 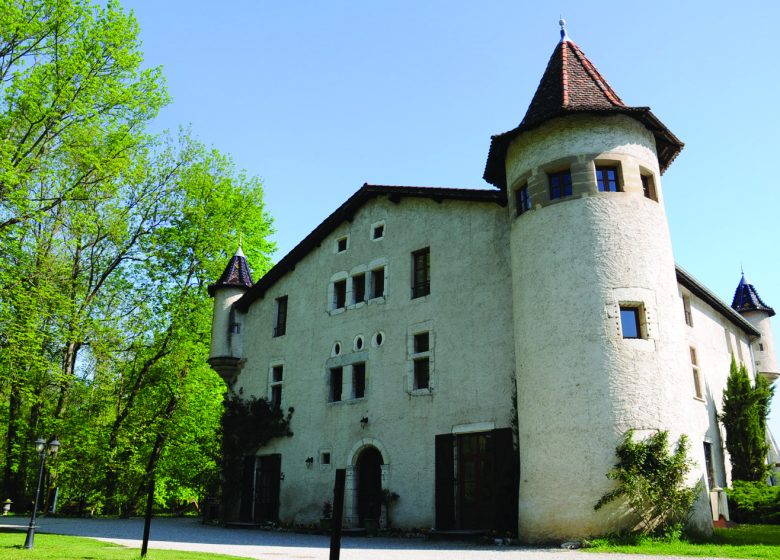 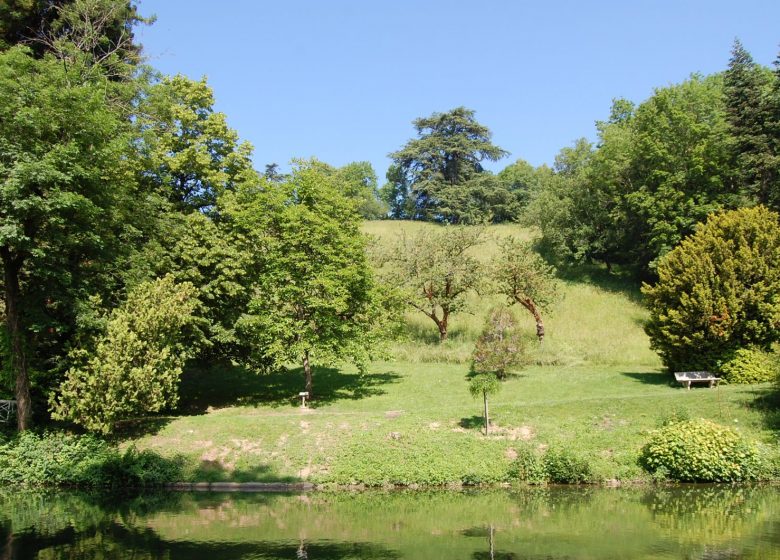 The small roads (recommended by bike), will make you discover Tullins, the farms and the landscapes of the Isère plain punctuated by walnut groves (name given to walnut plantations) but also meadows or cornfields against the backdrop of Vercors .

Tullins is a city steeped in history, of which the architecture of the town center bears witness. From the beginning of the XNUMXth century, industrialization developed in the hamlet of Fures with hemp linen, silk, metallurgy and stationery thanks to the driving force of water. After the damming up of the Isère at the end of the XNUMXth century, the plain of Tullins then lends itself to agriculture. The production of walnuts, a fruit originating in the Orient, developed to replace the vineyards decimated by the phylloxera crisis.
Since then, you have been in the geographical area of ​​the Grenoble Walnut Protected Designation of Origin set up in 1938. Three varieties of walnuts are included: the Franquette, the Mayette and the Parisienne. Nut producers are called nuciculturists. Farms are present all along the route and offer nuts, walnut oil, vegetables, cheeses or livestock products.

Free information : Shops in the town center Feel free to stroll through the old town of Tullins or take a break in the pretty Clos des Chartreux park. If you are on a bike, plan to climb a few steps at park level or go around by road.

Topo / step by step : Stages of the circuit (with the name of the signposts to follow):
- From the Gymnase Mauduit car park, go up to the right on rue Pierre Mendès France
- Former Rampart
- Tullins - Hotel Dieu (follow Clos des Chartreux)
- Climb the stairs to cross the Parc du Clos des Chartreux along the lake to the town hall.
- Tullins - Clos des Chartreux
- Saint-Jean-de-Chepy
- At the sign post, shortly after the Saint-Jean-de-Chépy estate, follow Le Port
Info May 2022: the Le Port post is no longer in place, you must continue to follow the markings and, as you approach the motorway, turn right. Arrive at the roundabout at the entrance to the motorway, take the 2nd exit towards the hamlet of Les Massons
- At the post of La Parisette take the direction of Ancien Rempart before returning to the parking lot.

Sustainable tourism : Mother Nature thanks you for leaving with your waste, she digests it badly!
Respect the walnut groves and private properties by staying on the marked trails.

Tips and Suggestions : Yellow paint markup and directional posts at the main intersections (if there is no markup, stay on the main road)